So what’s the story behind Uniswap – one of the most important protocols in DeFi? And why was the UNI token probably one of the best-distributed tokens ever? You’ll find answers to these questions in this article.

Uniswap is clearly one of the most important and the most discussed projects in the defi space. At its core, Uniswap is a protocol for decentralized exchange of tokens on the Ethereum blockchain. The Uniswap protocol is deployed as a set of smart contracts and it’s completely decentralized, permissionless and censorship-resistant.

Uniswap is built on the concept of liquidity pools and automated market makers or, to be precise, a constant product market maker. If you’d like to learn more about the mechanics of the protocol, check out my article on liquidity pools which uses Uniswap as an example. You can read it here.

Back to the main story.

The initial version of Uniswap was published to the Ethereum mainnet on 2nd Nov 2018. This was the culmination of over a year’s worth of work by its creator Hayden Adams.

What is super interesting, is the fact that Hayden, who used to work as a mechanical engineer, started Uniswap without any prior programming knowledge. He learnt how to write smart contracts while working on the initial version of the Uniswap protocol.

The initial idea for implementing an automated market maker came from Hayden’s friend, Karl, who was impressed by one of Vitalik Buterin’s blog posts describing a theory behind a constant product market maker.

At the time of building the first version of the Uniswap protocol, EtherDelta was pretty much the only decentralized exchange with some traction.  EtherDelta, although quite popular at that time, was based on the order book model that doesn’t fit very well into the Layer 1 blockchain protocol like Ethereum. Besides that, EtherDelta had a really unintuitive UX that resulted in very poor user experience and lack of liquidity.

While working on optimising smart contracts and preparing for a potential mainnet launch, Hayden applied for an Ethereum Foundation grant that was later accepted in July 2018. The money from the grant allowed for auditing Uniswap’s smart contracts by a company called Runtime Verification. The initial audit by Runtime Verification resulted in adding extra safety checks and re-working some of the math operations to minimise the rounding error.

On top of that, a full formal verification was also underway. Before fully launching the protocol, Hayden decided to rebuild the user interface for even better user experience.

The first version of the protocol was launched on the last day of the Devcon 4 conference with $30,000 worth of the initial liquidity across 3 different tokens.

The protocol quickly gained a lot of traction which resulted in an initial seed investment that allowed Uniswap’s team to work on the second version of the protocol.

In May 2020, Uniswap launched a second version of the protocol called Uniswap V2.

The main feature was the addition of the ERC20/ERC20 liquidity pools. Before V2, each liquidity pool had to consist of ETH as one of the currencies, so, for example, to trade from USDC to DAI, the user would have to trade their USDC for ETH and ETH for DAI which usually resulted in higher gas fees and more slippage.

Offering ERC20/ERC20 pools was also better for liquidity providers who didn’t want to supply ETH and expose themselves to impermanent loss. V2 had also a few other features including on-chain price feeds and flash swaps.

Due to its decentralized and permissionless nature, the first version of the protocol was still actively used alongside V2 for some time, regardless of the Uniswap team encouraging liquidity providers to migrate their liquidity to V2. This also shows the true power of unstoppable code.

In August 2020 the Uniswap team raised $11M in series A from a few notable VCs including Andreessen Horowitz, USV, Paradigm and Version One. The funds were used to grow the team and build Uniswap V3 which will dramatically increase the flexibility and capital efficiency of the protocol.

In May 2020, with an increased interest in DeFi, the trading volume on Uniswap started picking up. It was not unusual anymore to see over $1M in daily volume and around $10-20M in provided liquidity.

In August, with all the yield farming craze going on, we were looking at around $150M in daily volume and around $300M in provided liquidity – a truly exponential growth. The Uniswap volume started getting closer and closer to the volume of top centralized exchanges, overtaking some of the most popular ones such as Kraken.

SushiSwap also came into play at the end of August. SushiSwap was aiming at directly competing with Uniswap by forking the project, adding a reward for Uniswap’s liquidity providers and eventually stealing Uniswap’s liquidity into the SushiSwap platform. You can learn more about this process, also called a vampire attack, in my other article here.

The SushiSwap yield farming resulted in Uniswap’s liquidity going from around $300M to almost $2B in a matter of days. On top of that, the daily trading volume was ranging between $500M and $1B, at some point overtaking Coinbase’s daily volume. This was an incredible achievement, especially considering that Uniswap had only around 10 employees compared to over 1000 employees at Coinbase.

Before the liquidity migration from Uniswap to SushiSwap started, there was still around $800M worth of Uniswap’s liquidity staked on the SushiSwap platform. This was also the time when Hayden hinted at a potential Uniswap token.

Although the SushiSwap migration resulted in Uniswap’s total liquidity dropping from almost $2B to as low as $0.5B, the remaining liquidity was still higher than a couple of weeks earlier before the SushiSwap project even started. The trading volume also remained strong at around $300-500M per day.

On 16th September, Uniswap announced a launch of their new token – UNI. The most surprising part of the launch was how some of the tokens were retrospectively allocated. Everyone who had used Uniswap, even once before 1st September, was eligible to claim their 400 UNI tokens that were worth around $1200 on the day of the announcement.

On top of that, the liquidity providers of the protocol were also retrospectively rewarded with extra UNI tokens.

A total of 1 billion UNI tokens was allocated in the following way.

After 4 years, there will be a perpetual inflation rate of 2% per year to ensure continued participation and contribution to Uniswap at the expense of passive UNI holders.

On top of that, Uniswap announced 4 incentivised liquidity pools that will be rewarding liquidity providers with extra UNI tokens. This resulted in attracting millions of dollars of new liquidity. At the time of writing this article, there is over $2B worth of liquidity locked in the protocol. UNI holders can also vote to add more incentivised pools after an initial 30-day governance grace period is over.

By launching a token, the Uniswap team wanted to further decentralize the protocol making it a publicly-owned and self-sustainable financial infrastructure while still continuing to protect its indestructible and autonomous qualities and working on Uniswap V3.

The token holders will be able to participate in Uniswap’s governance by voting on different proposals or delegating their votes to a third party.

And, as with pretty much all of the governance tokens, there is a lot of speculation on the potential future revenue share from the protocol with the UNI holders.

So what do you think about Uniswap’s UNI token and the way that it was distributed? 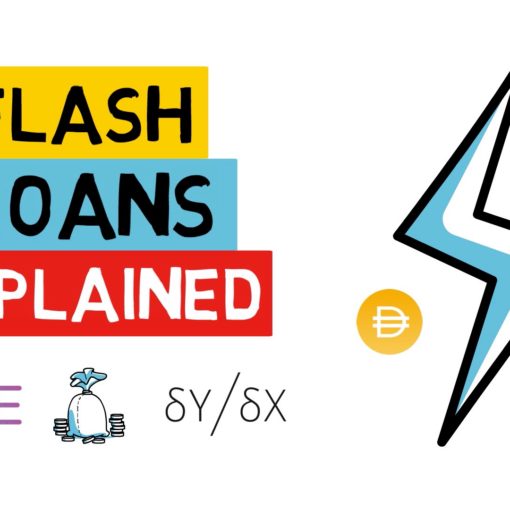 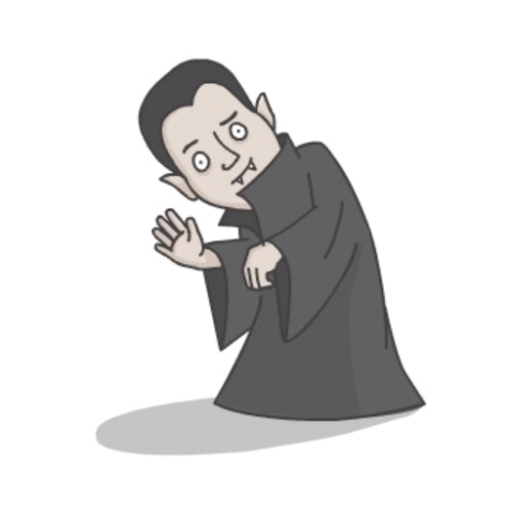 Introduction Confused about how Yearn Finance works? And what is the YFI token all about? You’ll find out all of this and […] 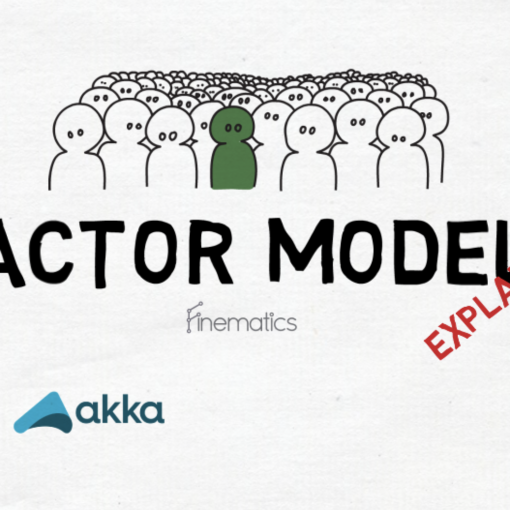